I’m so tired of seeing all the ‘best of 2014’ crap being regurgitated through the blogosphere I decided to move things in the other direction. 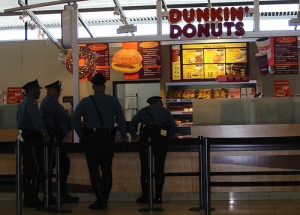 You can currently see the effects of the disease in the actions of today NYPD, whose work slowdown is nothing if not a terrorist threat aimed directly at those whose taxes fund these extorters.

State sponsored terrorism isn’t only for foreign enemies to use against us.  We’ve become pretty adept at inflicting it upon ourselves!  Rudy cheers!

Dozens of Moms will be “accidentally” shot by their kids, though only a small percentage at WalMart by their babies, so please continue to shop with confidence.  MABB  (Mothers Against Ballistic Babies)….anyone? 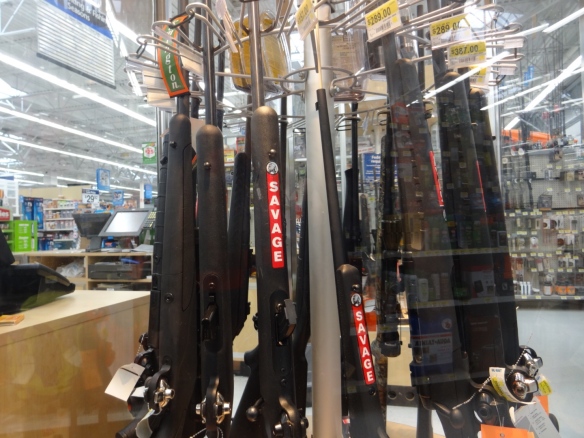 Walmart has a very visible onsite armory complete with stores of ammunition usually located very near the hardware department! This could be handy in case of open insurrections (or Zombie Uprisings) 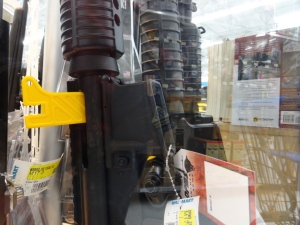 What Could and What Will Happen after the jump. END_OF_DOCUMENT_TOKEN_TO_BE_REPLACED

The Color of Tea is Brown(shirts)

The lunatic fringe known as the Mississippi Tea Party is going bonkers over their loss to Senator Thad Cochran in the recent primary runoff.  There is literally no tactic they haven’t considered (legal or illegal), in their attempts to seize power.  It is their complete disregard for American jurisprudence and common standards of human decency that led a handful of them to conclude that sneaking into a nursing home and photographing Thad Cochran’s Alzheimer-afflicted wife would be some kind of political coup d’etat.

The Dean of Debauchery

With the dust not yet settled from either their illegal behaviors or the loss of the Republican primary, one of the masterminds behind the ill-advised break-in recently committed suicide (so we are told).  His name was Mark Mayfield (seen above) and by offing himself in such a dramatic fashion, he has ensured that his legacy will always be “the McDaniels lieutenant who killed himself rather than face justice for his crimes”.  He’s not the first Tea Party idiot that I’ve known named Mark who has bought the farm.  It’s safe to say that given the choice of continued living in Mississippi, or killing yourself and burning in Hell, Mr. Mayfield is indeed “in a better place” now.  Take from that what you will, but for the sake of your future male children, please have the decency not to name them Mark.  Everybody knows the only good Christian name worth having is Timothy!!  Why else would God name two books of the Bible after me?

Like a wounded tiger, the uncontrolled and artificially-created beast that is the Tea Party incarnation of Fox News is lashing out in Mississippi.  The overt racism which always seethed just under the collar of a ‘reconstructed’ Mississippi is on full display.  What Bush did with the twisting of the definition of torture is now being applied to the definition of voter fraud!  How do you know if it’s voter fraud?  According to Mississippi Tea Party activists, If the voter is Black, then it’s voter fraud!!.  This is how the simple-minded Tea Party people operate in an attempt to keep things simple, but the tone-deafness of their racism is simply unbelievable!!

Tea Partiers are quite content to use the second amendment as their favorite masturbatory aid, but don’t be fooled into thinking they give two wanks on a dead wallabies weenie about your right to free speech.  How can I be so sure?  Well, I’ve put them to the test.  One thing that rightwing Christian movements have in common, whether they be mid-twentieth century Germans or early twenty first century Tea Party creationists is a proclivity towards banning that which they find offensive.  Not at all dissimilar to what we see their fundamentalist Muslim counterparts doing to ‘ungodly’ art in their own neighborhoods. 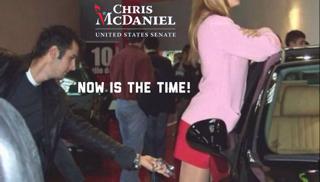 Not content in their efforts to dominate that media in which they can buy and control, the ‘liberty loving’ Tea Party folks are hard at work trying to keep my artistic Facebook creations out of the display of their sensitive and easily swayed flock of rubes. Shown above is a McDaniels parody campaign advertisement that the Tea Party fascists tried to get banned though their dishonest attempts at silencing me.  This is in line with their true character of acting in the manner we have com tp expect from the Brownshirt Faction of US politics.  Their latest attempt at silencing my creative #timremix works involves a report to Facebook that the following picture contains “graphic violence”!  It’s definitely as tasteless as their politics, but violent?  I only created it out of ‘self defense” when I read where some of the high ranking operatives in the Mississippi Tea Party were talking about building a memorial to the late Mark Mayfield!!  Just thought you should all be aware.  There’s entirely too little documentary evidence of their hooliganism and thuggery for people to point and click to.  Here’s the ‘graphically violent” picture in question that they just flagged on Facebook:

Profits on the sale of the Mark Mayfield memorial t-shirt are going to improve nursing home security in Mississippi.

Isn’t there a Bible verse of some significance to this bunch of religious knuckle draggers that specifically forbids bearing false witness?

Looks like candidate McDaniel has been palllin’ around with this creepy dude who stalks mentally ill grandmas in nursing homes because Mississippi’s deer are too challenging.  Could the candidate be in bed with the criminal who is taking pictures of old ladies in bed?  Could everybody be in the same bed together?  Legal authorities want to know. 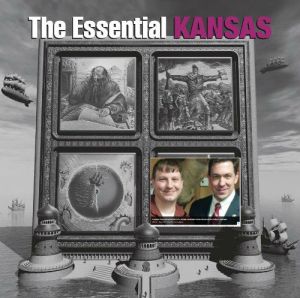 Both these guys enjoy exploiting innocent elderly people in one way or another.

His numbers are not the way

Which all came unraveled today.

Give thanks to quantum mechanics for the sweet, sweet, serendipity of those lyrics coming off of an album named “Point of Know Return” (as shown in the header image above)!  It’s the perfect symbolization of where Chris McDaniel’s political ship is headed.

Here’s the audio of the “concern trolling” from the ‘shocked and disgusted” staff at McDaniel’s campaign HQ to Senator Cochran’s staff.  Notwithstanding the fact that it came before anybody without an insider’s clue could have known about it, she clearly admits to knowing of this fellow and his activities weeks earlier……

Follow the police investigation of this ongoing conspiracy here:

STOP THE PRESS.  I WAS WRONG!!  I CONSIDERED THE SOURCE OF THE RUMORS TO BE LYING BASED ON HIS PREVIOUS EXAMPLES THEREOF.  Makes the expression “Even a blind boar stumbles across an acorn in the woods every now and then.” even more relevant.

Here we go again folks.  The Anthony Weiner affair has been solved.

The arc of the story matched what we’ve all come to expect from the rightwing noise machine.

The predictability of their criminality, combined with a reckless disregard for the truth has become the defacto standard by which they operate.   How do you know if a Republican is lying?  Just look to see if their lips are moving.