When Rita found out her chemotherapy at the Hemer Lung Clinic was not as effective as she had hoped, she walked away from the treatments (against doctors advice) and she opted  to take a more ‘natural’ approach to her death than that which the medical profession would have preferred.

Giving Up on Radiation and Chemotherapy

“If my mom treats you with dignity and respect upon my death just hand her this letter and walk away.  If she treats you like a criminal and disrespects both my wishes and your dignity, then do whatever you can to make sure that EVERYBODY sees this letter.”

The full letter is available for public viewing at the bottom of this post.  The following is some expository information I have added as ‘bonus’ material.

Rita wrote this letter in her mother’s native German, and while Rita was fluent in about a half dozen languages, the fact that she chose to write this missive in German will allow both her mother as well as other interested German readers no difficulty in understanding the bigger picture as well as the nuances to the HORRENDOUS abuses inflicted upon my dear wife from childhood on forward upon the death of her beloved father.  I knew some of the stories exposed in these pages, but not the overall depth of depravity, though to be fair, it’s hardly shocking considering the things the soul-less SheDevil did in an attempt to destabilize our happy and loving relationship over the course of a quarter century!

Rita confided in me that if this letter were written in English, her mother would be able to claim me as the author and be dismissive of it’s content.  It’s obvious Rita was well aware of her mother’s penchant for lies, distortion and deception.

Giselle has made a lifetime out of inflicting pain and suffering on Rita (as well as those who loved her) since the death of her American daddy early in Rita’s youth. 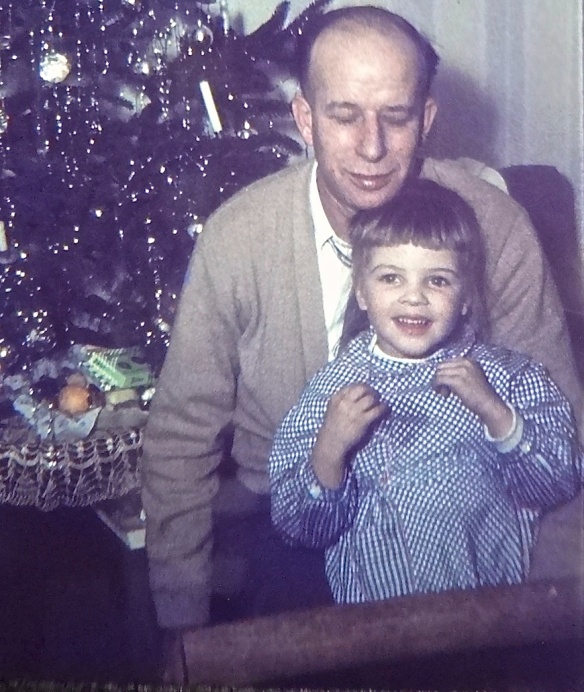 Happy Times Before Rita’s Daddy Died and her Mom started destroying her life.

The first page of the letter below shows exactly how Giselle dishonored the dying wishes of her first husband and Rita’s beloved American father, Joe.  I just wonder if the old woman is still illegally pulling American Social Security money off of him?  I need to get down to the United States social security office and have them check on that when I apply for my widowers survivor benefits.

Here in it’s entirety is my wife’s last letter to her mom for PUBLIC consumption. If there’s any blowback from family, I’ll go ahead and post the AUDIO recordings we made discussing these issues, which are even more damning.  I’d prefer not to do that.  I’d prefer not to have had to post this, but I am following the last wishes of my loving wife.

I have had this letter read to me and I would subtitle the FIRST PAGE (of eight) “How to turn a darling little princess into a heroin addict”.  Here’s a PDF for portability: Mommy Dearest  Get a box of Kleenex (Tempo).  It’s the saddest story on the internet today.  There’s no doubt that Rita loved her mom, and in the very same way that Patty Hearst grew to love her kidnappers.  To wit: 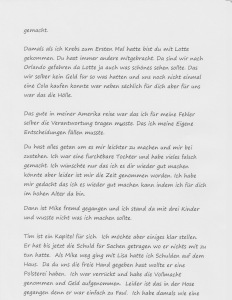 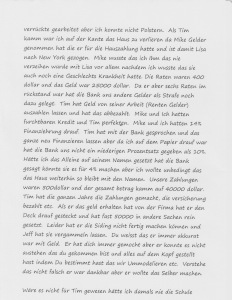 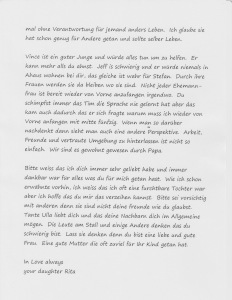